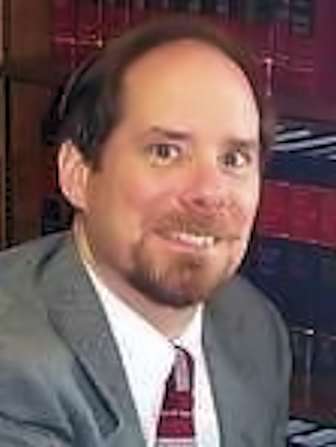 Robert Trenkle graduated from the University of North Carolina Law School in 1986. Next, he went to Florida to work as a public defender, then a private attorney, and later taught at the University of Florida Law School. In 2002, he joined Mark Edwards to form Edwards & Trenkle, representing people accused of crimes in state and federal court. Mr. Trenkle is a co-founder of the North Carolina Capital Defender Office and the first Capital Defender named in North Carolina. He is a co-winner of the 2019 Osborn Award (presented by The Center for Death Penalty Litigation).